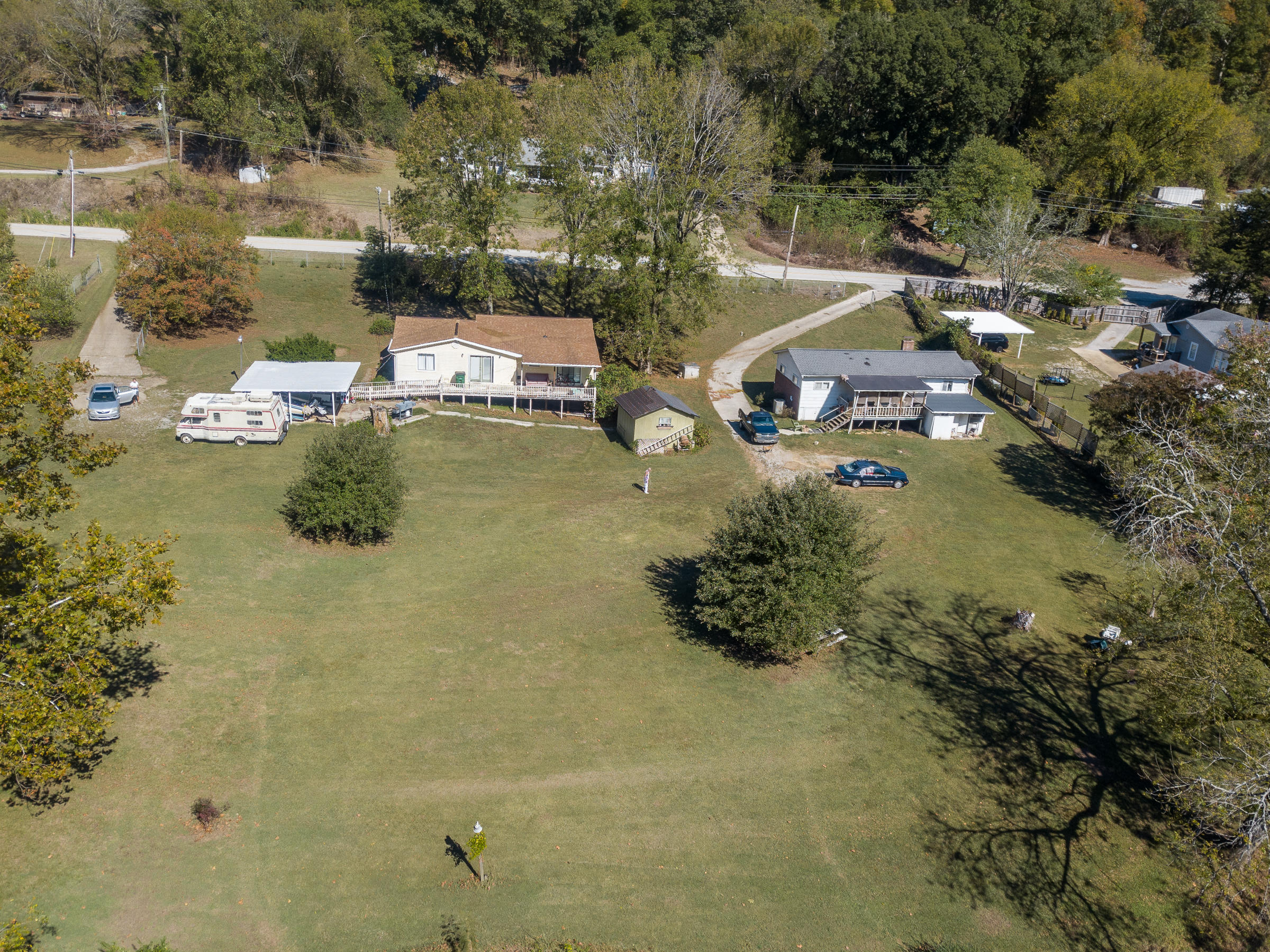 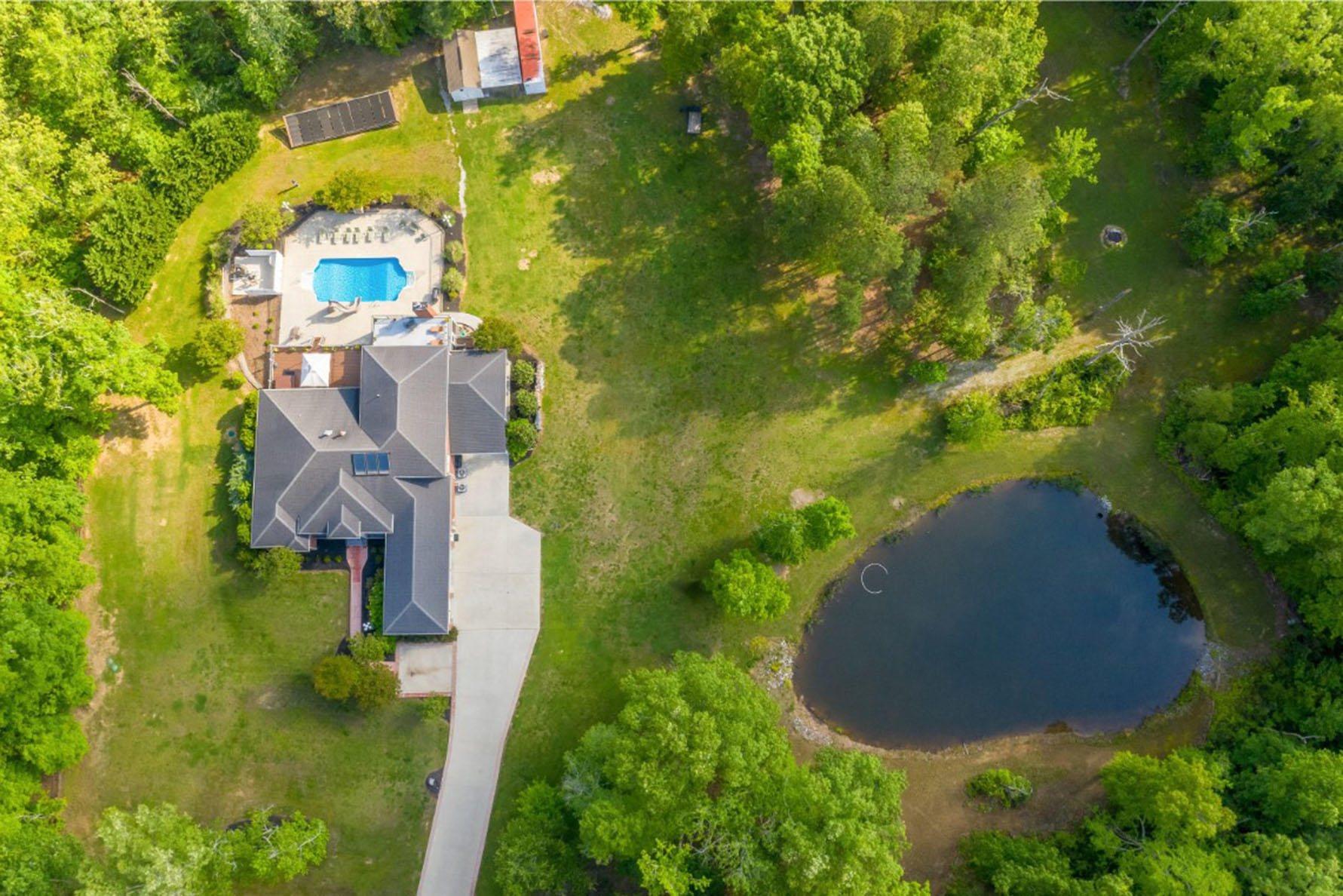 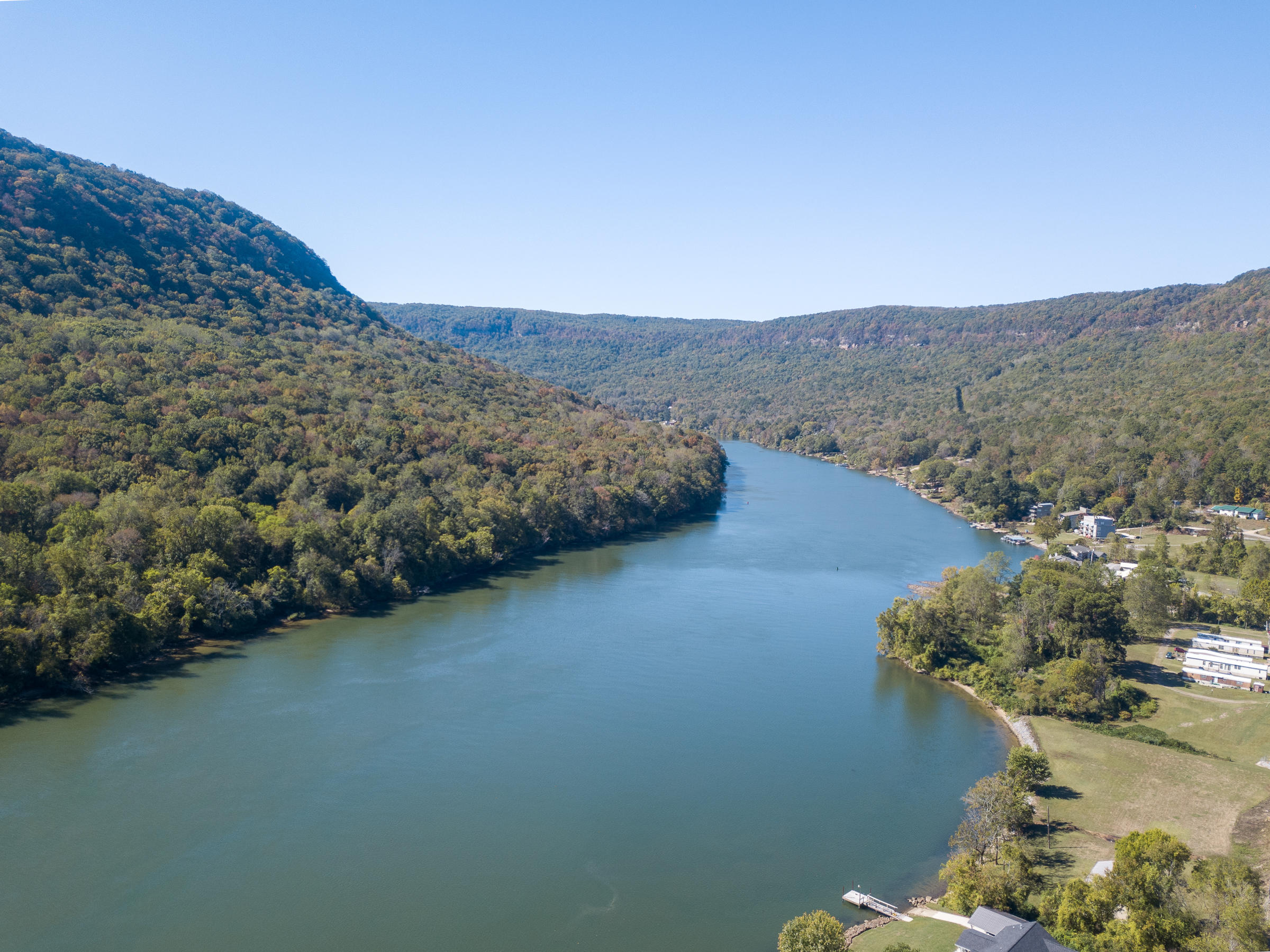 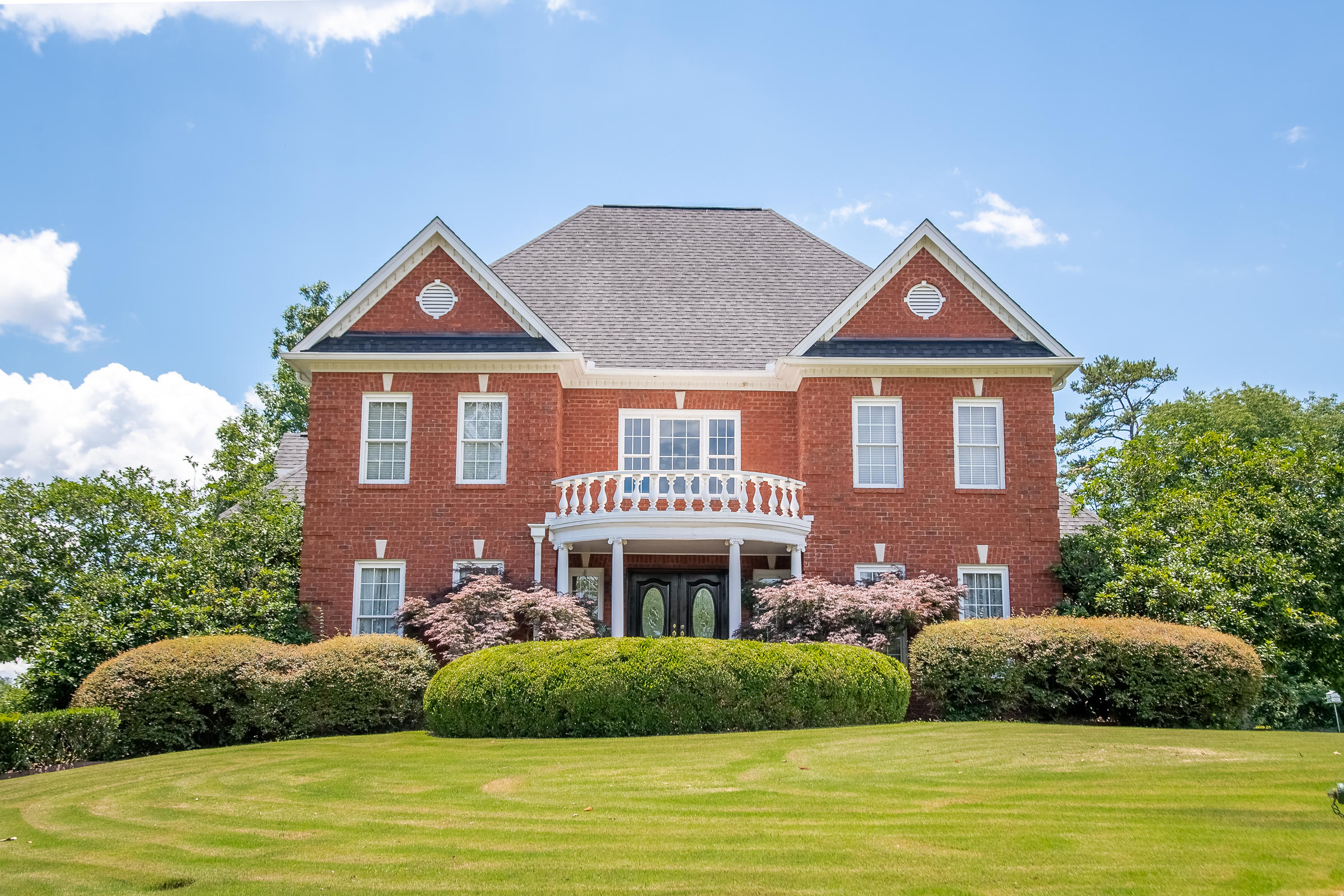 Each office is independently owned and operated.

We have listings in all these areas around
Scroll back to top Call Geoff Now!